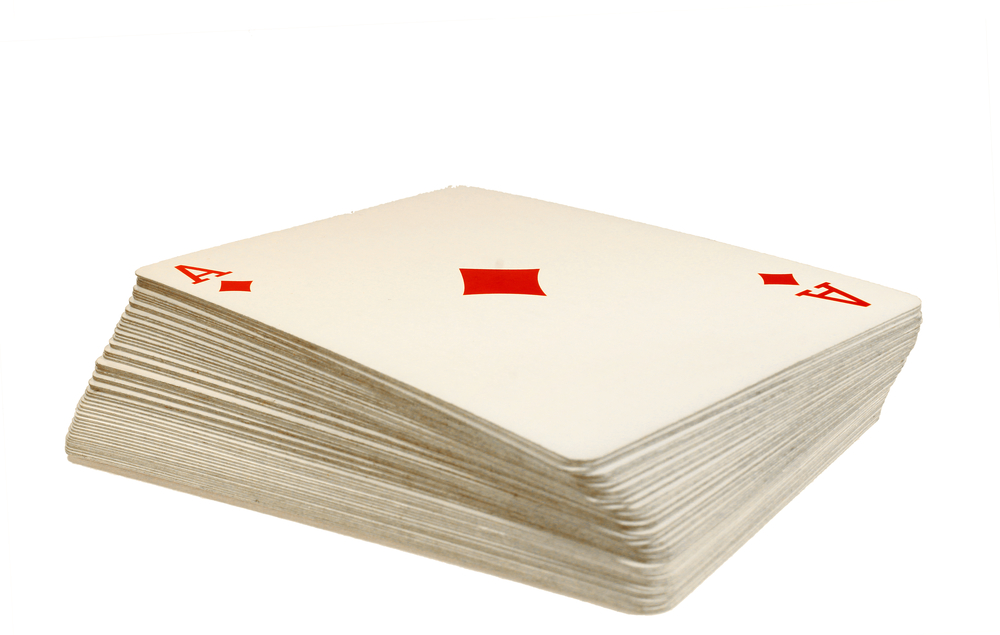 Contract Bridge And Other Card Games

Playing contract bridge is one of my famous hobbies. If you spend a lot of time playing online, you probably have come across someone named Oasis. That would be me. I love playing this game online and this article will hopefully explain to you what the game is all about. 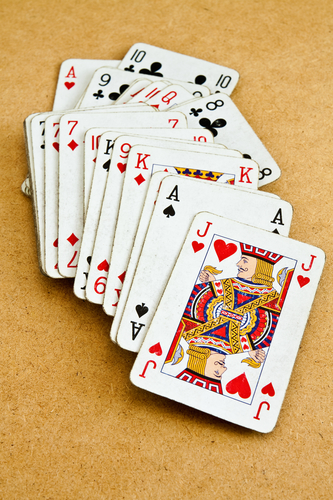 This is mostly a trick-taking type of card game. Also known simply as bridge, it uses a standard 52-card deck. The game is played by 4 players that are divided into two teams. Each player is seated opposite their partner. That means on each side of the player is a member of the opposing team. Every game involves various deals that progress through 4 phases.

When the cards are dealt at the beginning of every contract bridge game, the players will then try to bid in order to take a contract. The bidding comes in the form of specifying how many tricks the partnership will require getting points for the deal. The partners will try to communicate during the auction through the hand they are dealt with. When the cards are played, the declaring side will do their best to fulfill the contract. The defending side will try to foil their attempts. The score after every deal will depend on the number of tricks that were taken and the contract itself. There will also be other factors that will be taken into consideration – but that would depend on the variation of the bridge being played. 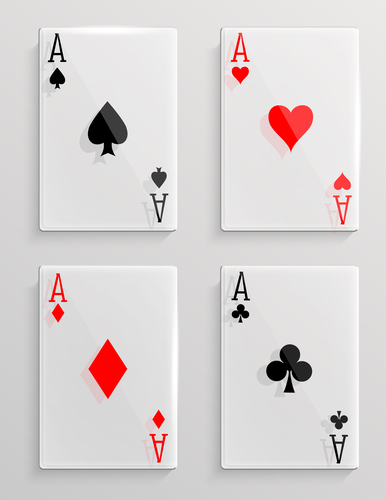 There are other card games that have been influenced by contract bridge. Here are three of them that I also play from time to time.

This is another social trick-taking game that is actually an extension of the game Euchre. Once you know how to play the game, you will realize that there are similarities with the game of bridge. This is a game for 2 to 6 players – but the common number is 4. The game can be played with partnerships – but it is not a necessity. In the game, the lead refers to the player who was able to win the bidding. It is important for the player to follow the suit presented – if they can. In case the hand of the player no longer has the same suit, they can use any other card. The player with the highest trump will take the trick. Whoever wins a trick will lead in the next trick. There are 10 tricks to be played.

This is another card game that is influenced by contract bridge. There are also 4 players in this game – but no partnerships. Like the card game bridge, there will be tricks in this game as well. Each player will receive 13 cards and will use them to play. In the beginning, the dealer is determined by handing out the cards in a clockwise direction. Whoever has the King of Hearts will be the dealer. Whoever is to the left of the dealer will shuffle the cards. The game is played clockwise and the winner is usually the one with the highest card of the suit that is played at the beginning of the trick. It can also be whoever had the highest trump – in case it was declared for that particular hand. In this game, the highest is Ace and followed by the King, Queen, and all the way down to 2. The player with the highest positive balance will win the game.

This is a 17th-century trick-taking game that actually has a lot of varieties. It is actually a modified version of the game called All Fours. In this game, the players will replenish the cards in their hands by drawing from a pack in the middle. The game requires 3 to 8 players and uses a 52-card pack. Like contract bridge, they play for tricks. Each round gives the player the option to pass or play. There are several variations of this game.

These are only some of the few card games that were influenced by contract bridge. Although I love the latter, I do want to play other games too.