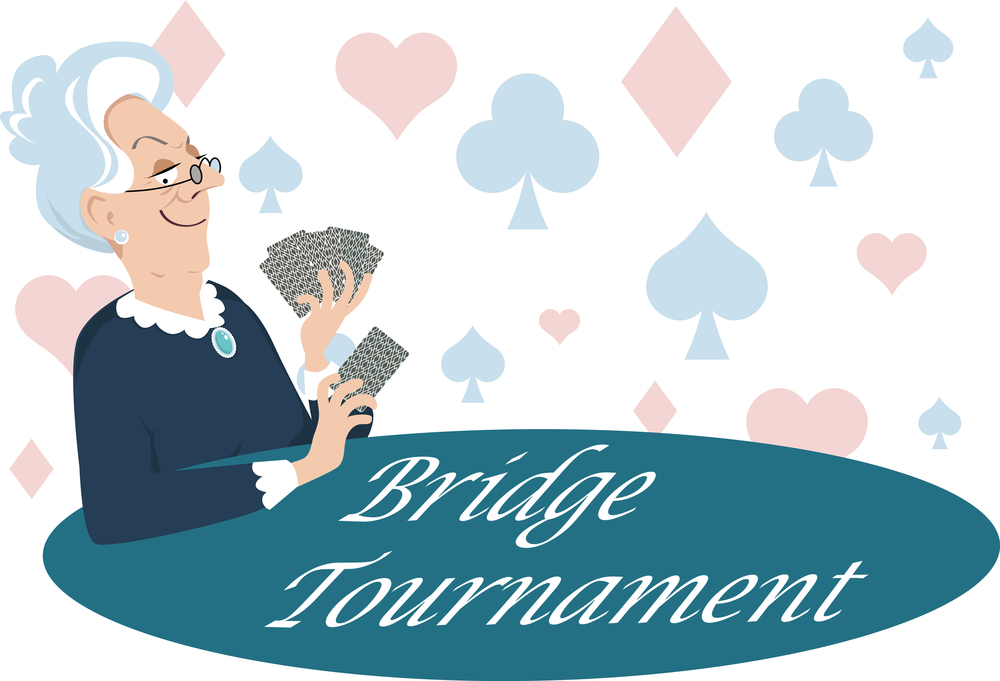 Bridge tournaments are the highlight of playing this card game. If you are really passionate about it and you believe your skills are good enough, you can join a tournament. It is a great experience and will help you measure your talents and skills against others.

How bridge tournaments play out 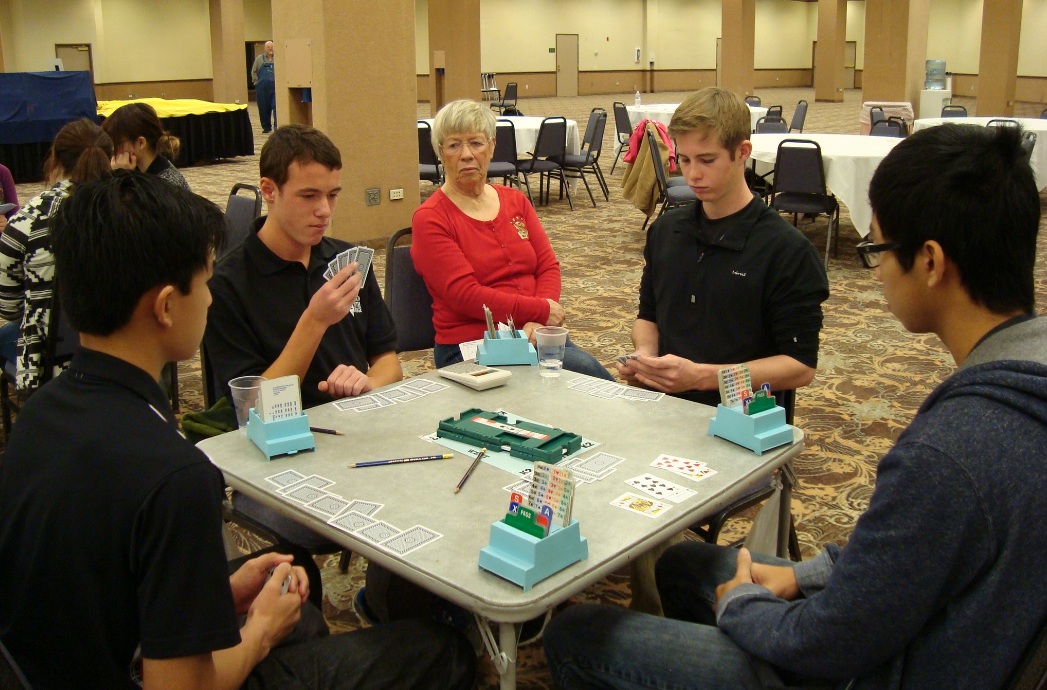 So how do these tournaments happen?

These tournaments are usually called Duplicate Bridge. In this type of bridge, every deal of the cards is played multiple times. There is a special board that is used to hold the cards and will also provide important information as the game progresses. In every play, you will not toss your cards in the middle of the table. You will put it the used cards in front of you then return them to the slot on the board after a hand. The players can shuffle or deal the cards before the first round. But this will not be repeated. There are tournaments when the director will deal the cards on the boards.

In most cases, you go through a tournament with the same partner. This is why it is important to settle on a partner before you join a tournament. You want it to be someone that you play well with – maybe a friend or a colleague who has the same set of skills as you when it comes to playing bridge.

For the bidding, it is usually the same as any bridge game. However, instead of being spoken, the bids will be placed in bidding boxes. This makes it quieter – especially if you are in a room full of other players that are typical of bridge tournaments.

The players will also be required to complete a convention card – which will include your bidding system.

Apart from all of these, the game of bridge in tournaments are pretty much the same. The scoring and the play are the same. A typical session usually lasts for more than 3 hours. This is enough time to play around 25 hands. 2 to 3 hands will be played with an opponent before you have to move on to another set of opponents.

The rules of the game will depend on the club that you are a member of and how they organise the bridge tournaments. You may have to pay a fee to enter the tournament but it will all be worth it.

About bridge tournaments in London 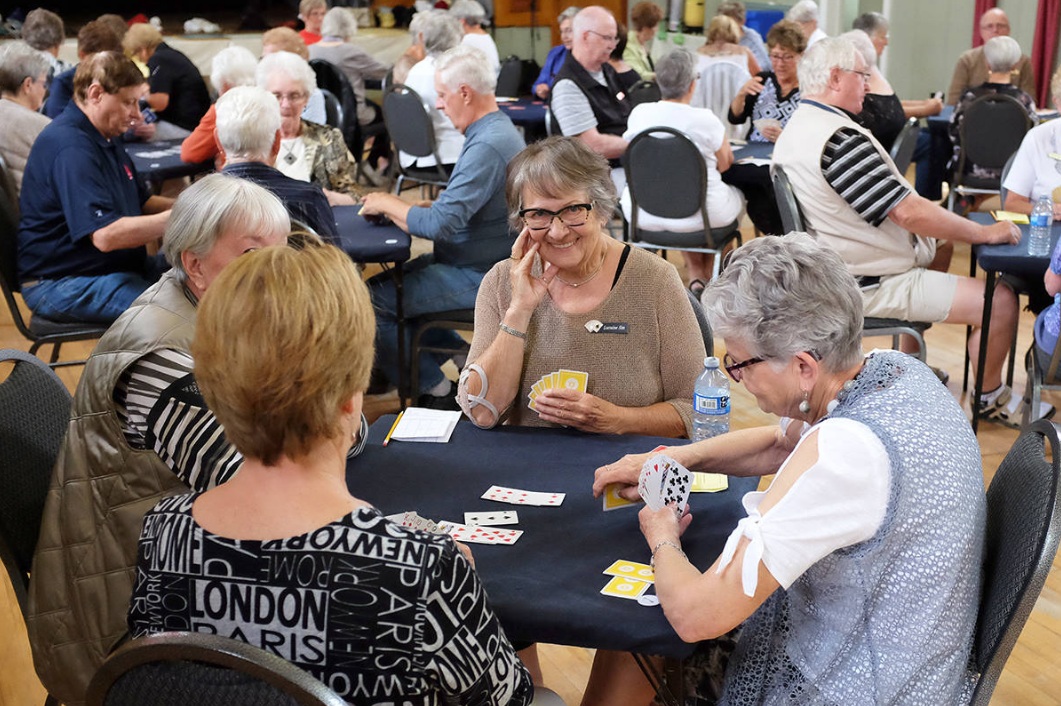 There are many ways to find bridge tournaments in London. The best way is to join a club or an organisation that will get you closer to these tournaments. They regularly happen and being connected with organisations like the English Bridge Union will help you know when the next tournament will be.

Of course, there are other local clubs in your area. You can ask your family and friends if you want to join one. It is a good idea to be a member so you can fully enjoy playing bridge with people who have the same passion as you.